You imagine what you desire – A Garden of Bad Flowers 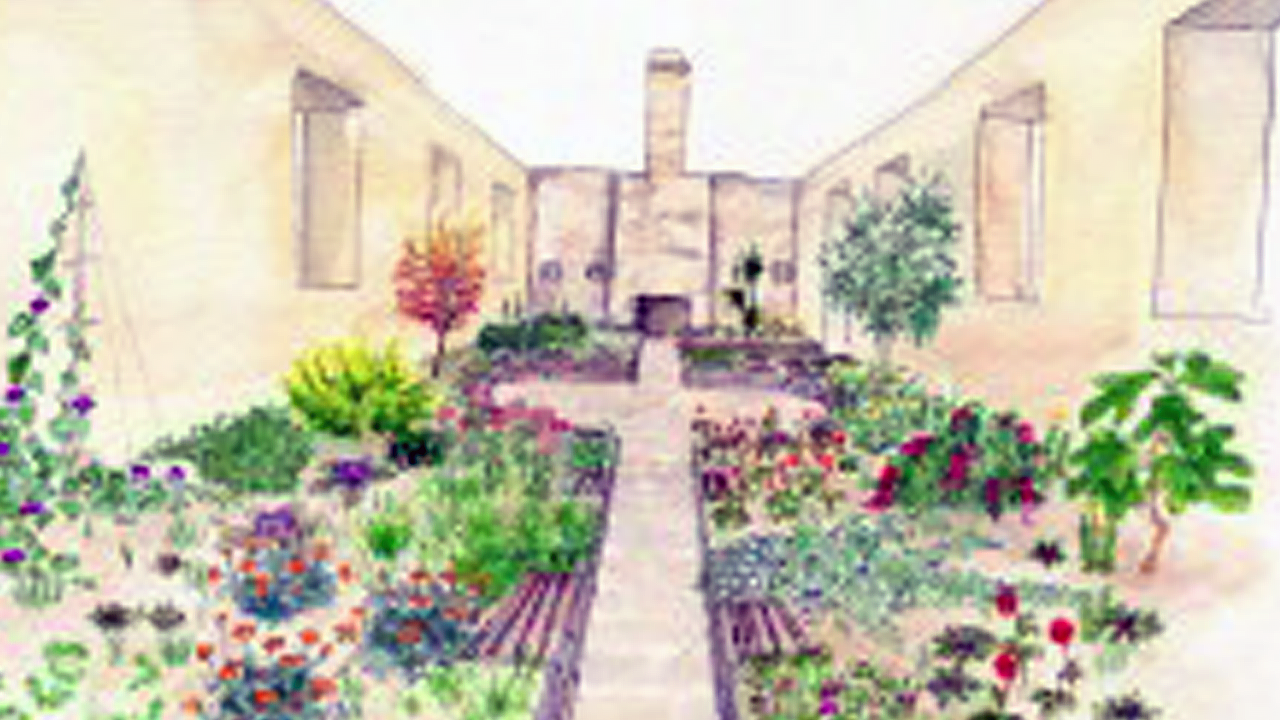 Biennale artist Gabrielle de Vietri calls on the gardeners of Sydney to lend a hand.

Drawing on the traditions of Floriography, a coded floral language prevalent in the 18th and 19th centuries across Europe, the Middle East, Australia and America, artist Gabrielle de Vietri‘s contribution to the 19th Biennale of Sydney (21 March-9 June 2014) is a ‘Garden of Bad Flowers‘.

Rather than an investigation into the coded language commonly used to send secret messages of love, affection and passion between friends and lovers, de Vietri has chosen to investigate the oft-overlooked shadow emotions and acts encompassed by floriography, such as grief, misanthropy, war and hatred.

The site for the installation is the roofless guards’ house on the peak of Cockatoo Island. De Vietri plans to plant an Autumn garden of sorrowful remembrance (Adonis), distrust (Lavender), and, misanthropy and treachery (Wolfsbane), in which visitors to the site can rest and reflect.

Surrounded by grievous marigolds and dangerous rhododendrons, the garden will also be the setting for a program of events addressing the themes unpackaged by the floral symbology. These events will include:

Gabrielle is calling on the people of Sydney to help with the provision of plants – some rare, others common – for inclusion in the Garden of Bad Flowers. The donated plants will be cared for from the pick up date (end of January) until the end of the exhibition (June). Plants will be returned, if requested, or donated with the planter modules at the end of the exhibition. Pick-up date will be between January 23 and 30, and plants will be installed on the island at the beginning of February.

If you’d like to know more about the rich and compelling histories the much-maligned plants share, or would like to get in touch with Gabrielle to donate some plants, visit the Garden of Bad Flowers facebook page. 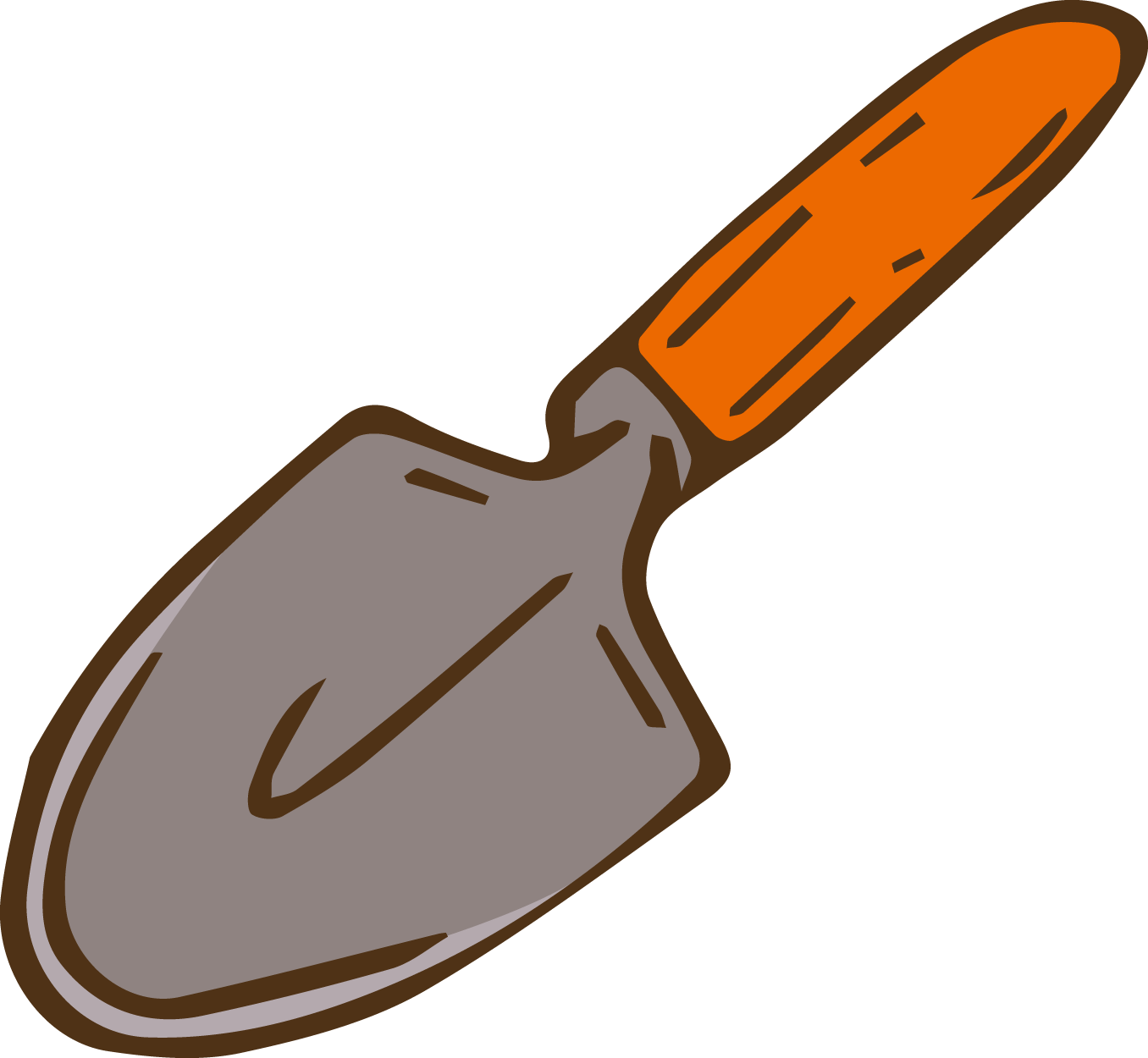 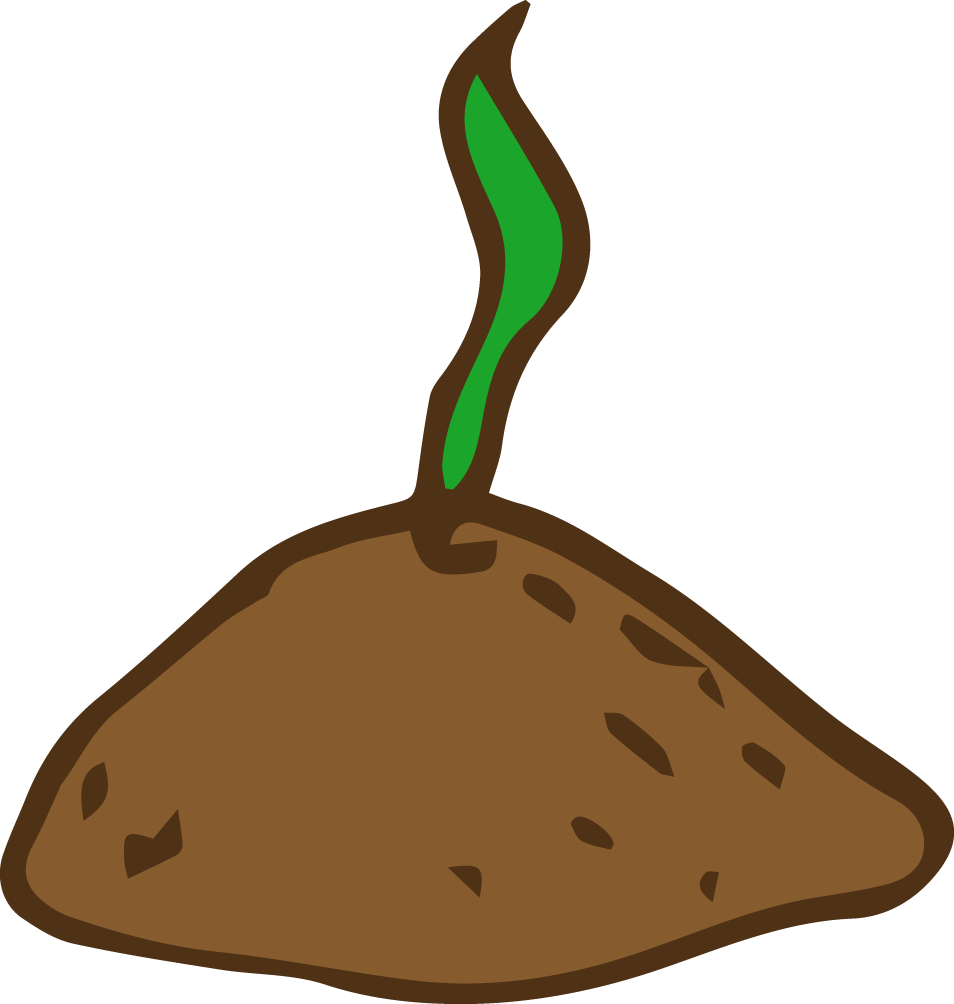 Welcome to the sneak peak of the new Costa's World website! We've got some great things coming but in the mean time we'd also love to hear from you about what you would like to see.